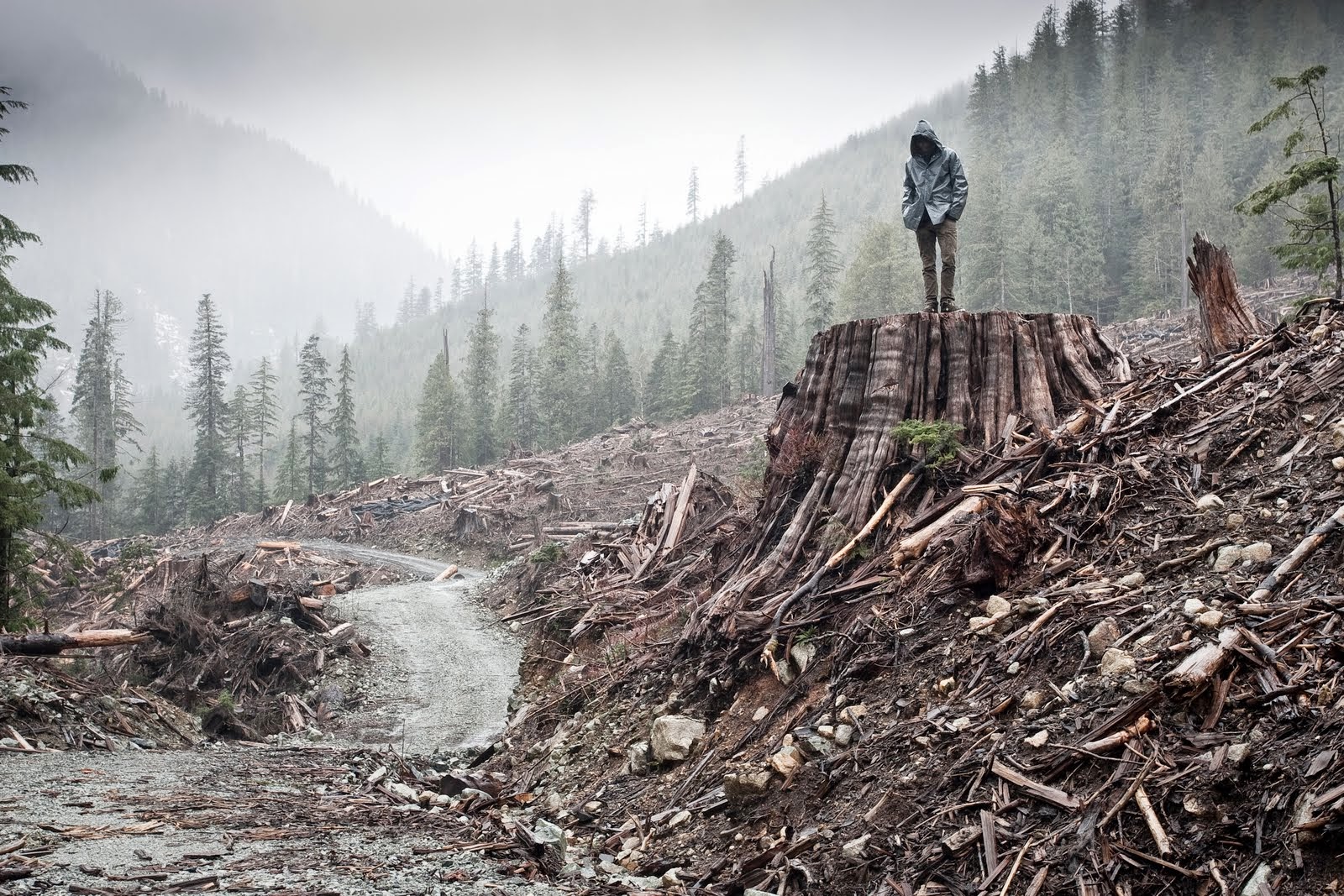 Watch the film and you will doubtless have more questions and arguments to add to this list....
Posted by Russ McP at 06:19 No comments:

The Cartoons of Naji al-Ali

The cartoonist who perhaps receives the most attention in the western media in relation to Palestine and the Palestinian struggle is not himself Palestinian, but was born in Malta and now lives and works in the United States.

Joe Sacco has produced some of the most technically accomplished and searingly honest works of comics journalism in the field, including such hefty tomes as Palestine and Footnotes from Gaza (both published by Jonathan Cape in the UK), and it is testament to his knowledge with regards the Palestinians and their struggle for basic rights and dignity that Verso Books chose him to write the introduction to their collection of cartoons by the great Palestinian cartoonist Naji al-Ali (1936-1987), creator of the iconic character Hanthala.

A Child in Palestine first appeared in 2009 and is still available in most bookstores or online from the publisher, and is an excellent compendium of his beautiful, often heart-wrenching, but always searingly satirical cartoons which simultaneously poke fun at the U.S., Israel, and corrupt Arab elites. As Sacco tells us in his introduction: "Naji al-Ali remains a hero in the Arab world, in particular to the Palestinians, who say his name with the same tenderness with which they mention the great poets."

His recurring character, the child Hanthala, is a perennial observer, who always appears with his back to the audience and never says a word. It has been said that Hanthala represents the Palestinian people, watching silently, in outrage, defiance, sorrow, as all manner of brutality and hypocracy unfold before them.

I urge you all to check out his work.
Posted by Russ McP at 14:54 No comments:

Cartoonist held without charge in Israel

Mohammad Saba'aneh is a political cartoonist who creates beautiful work which is by turns angry, impassioned, heartfelt and touching. I see his work as continuing in the grand tradition of other great Palestinian political cartoonists, such as the late Naji al-Ali.

As well as being the editorial cartoonist for al-Hayat al-Jadida, the official daily newspaper of the Palestinian National Authority, he is also a member of the international cartoonist collective The Cartoon Movement (based in Amsterdam), and a contributor to the UK-based current affairs magazine New Internationalist. Beyond cartooning, he is also employed by the Arab American University in Amman, and it was while returning home from the University on Saturday 16 February this year that he was detained by the Israeli Defense Forces at the Allenby Bridge checkpoint, which sits on the border of Jordan and the occupied West Bank.

He is currently being held without charge and has so far been denied access to his lawyer.

A number of international organisations have been working to draw attention to the plight of Saba'aneh, and calling for his immediate release/access to his lawyer, including Reporters Without Borders, the Committee to Protect Journalists, the Cartoonists Rights Network, as well as many of the publications already mentioned above.

Really good political cartoons (or any form of artistic expression) have the power to afflict the comfortable while comforting the afflicted. The sooner Mohammad Saba'aneh is allowed to return to making the beautiful and inspiring art for which he is known the better.

Update: The website of the Palestinian Prisoner Support Network, Samidoun, reported the good news that Mohammed Saba'aneh was released on July 1, after a five month sentence for "contact with a hostile organisation." This seems to refer to his open support for Palestinian political prisoners and communication with a Jordanian book publisher who is interested in publishing a book of his cartoons.